My 23-month-old daughter is addicted to olives. And when I say addicted, I mean this: I’ve never taken crack and have no idea what its hold feels like, but I can only imagine that Ayla is dealing with the toddler equivalent. I mean, it’s bad. Deep in the throes of her dependence, she’ll do anything to score one of her beloved little fruits, including breaking into the fridge, turning on the charm, screaming, thrashing, and even forgoing sweets in favor (which I guess is a good thing). I don’t dare cook with them, for no sooner will they be chopped than my back will turn and the lot will be devoured. She’ll take any type, although she does favor small, black, pitted Kalamatas. When we go to the grocery store, I have to sneak them into the cart lest she spy the container and furiously try to rip the lid off to get her fix. As just happened the other day, in fact. There we were, breezing happily through the deli section when she caught me doing the deed. She made a grab for the tub, and I gently pried it out of her vice grip. She started to howl, so in the interest of trying to avoid a scene, I gave her “one olive for each hand”. She swallowed them whole and started screeching for more. Determined to finish my shopping and not give in–not to mention that my 3-year-old son was busy “shopping” for everything in sight–I remained firm and tucked the addictive substance under a floppy head of lettuce.

Well. Have you ever seen a toddler shriek so fiercely they throw up? That’s exactly what happened, right there at Extra Foods, in front of an audience of both sympathetic bystanders and highly annoyed fellow shoppers. And it didn’t end there. My normally sweet little angel proceeded to scream in the car until we arrived home, whereupon she stopped long enough to down a handful of her beloved morsels like a child starved. Using my best distraction tactics, I eased the tub back into the refrigerator and slowly backed away. But then I saw her eyes set upon her empty bowl, and I knew beyond a doubt that hell was once again about to break loose.

So what does all of this have to do with writing? Not much, except to say that the olive issue has become one of my daily battles as I’m attempting to practice my craft. Pursuing a writing career with young children and no childcare is both possible (which is why I love it) and very challenging (which is why some days I feel like drinking before noon). Often I’m forced to write in the eye of the hurricane, with the kids running around me, and lately a lot of that storm has involved the dreaded O-word. So, is it time for an intervention and trip to Mediterranean food rehab? Stay tuned… 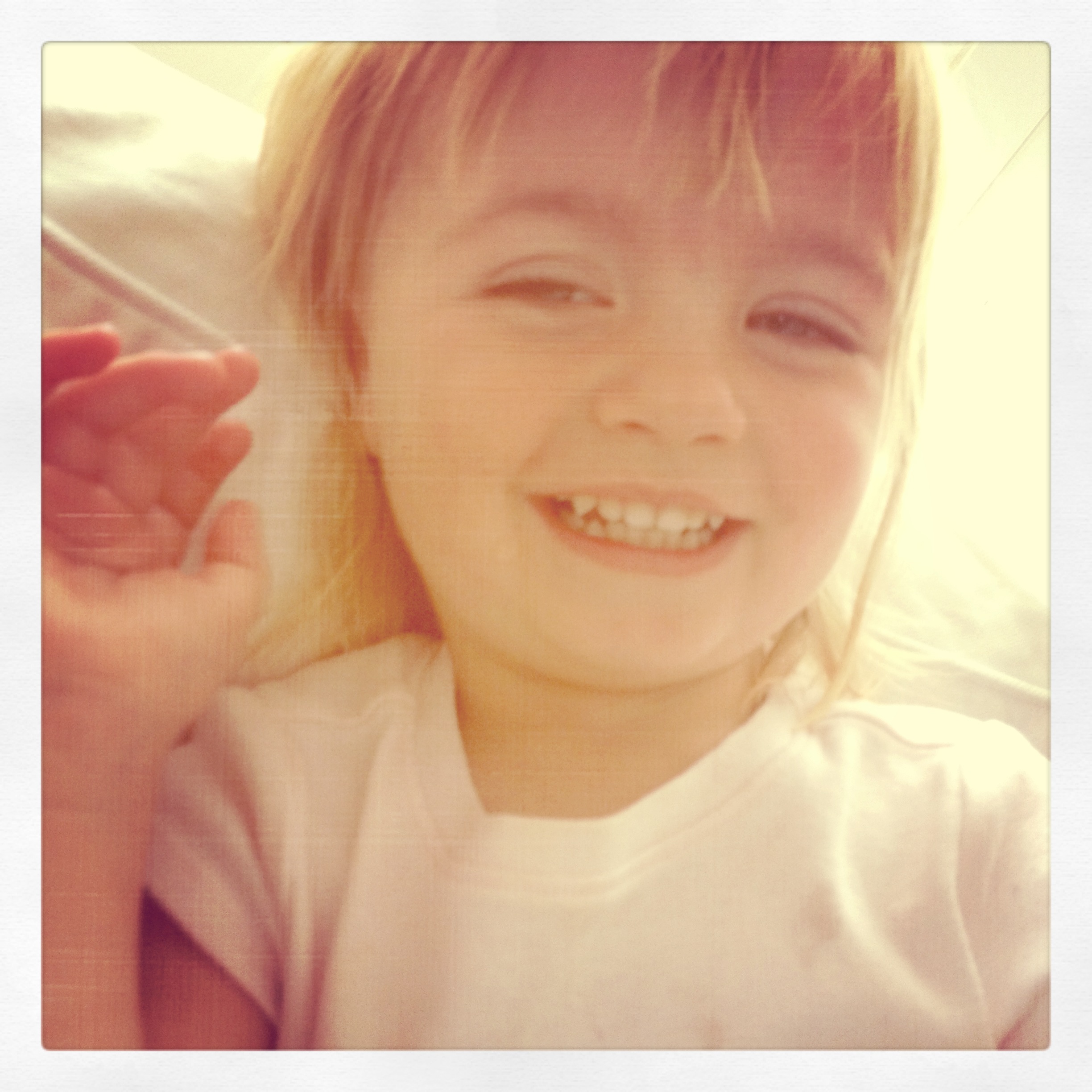